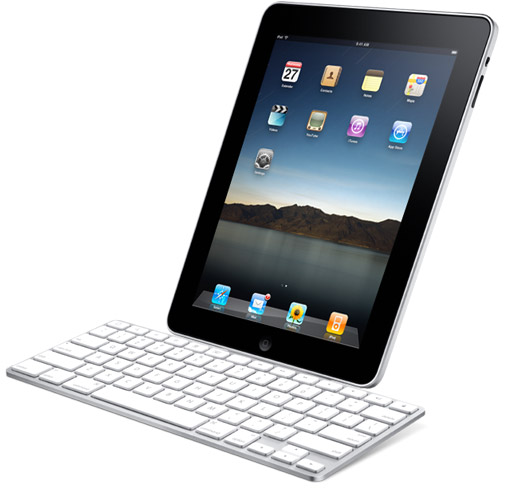 Joe Linford
2012-03-21 12:10:45
comment article
This year looks like being a pretty good one when it comes to mobile gadgets and gizmos. Things got off to a great start with CES, the Consumer Electronics Show held in Las Vegas. There, some 20,000 new products were announced, and many were related to the world of mobile broadband. Since then we've also had the MWC, or Mobile World Congress, in Barcelona and that too revealed some great new gadgets.

What to look out for?

Of course, aside from those two glittering media events, all eyes have also been on the third incarnation of the Apple iPad. That's now due out imminently and has had some tweaks to address a few of the previous weak points on earlier editions. It's already being stated that the first batch of the new iPad have been sold out, even before it's gone on sale but when you see it, lookout for the higher-resolution screen, a beefed up camera with HD video capabilities plus a high-powered processor too.

While MWC was thought to be the place where Samsung would unveil its newly updated Samsung Galaxy SIII handsets, it was sadly not to be the case. Nevertheless, this is another gadget that has plenty of people waiting to snap it up on arrival. Carrying on the illustrious tradition of it's earlier versions, the new handset looks set to feature a gorgeous new large screen, Android 4.0 and may well boast a 1.8GHz processor plus 2GB of RAM. That alone should be more than enough to make it a hit with handset fans.

Moving on to HTC, then its three new models that fall under the One range are sure to be popular this year too. The trio of smartphones is headed up by the One X, which has a powerful processor, delicious screen and overall design plus a camera that leaves a lasting impression on all those who use it. Similarly, Asus has moved on from its many netbook computers and produced a quirky little device called the Padfone. This funky idea merges a tablet with a smartphone to great effect, although you've really got to see it to get the overall concept.

LG is producing ever better handsets these days too, so be sure to investigate the Optimus 4X HD when you next get a chance. This is a phone that comes with a cracking display, sports a super slick design and top quality build. However, although the big brands were clearly in evidence at MWC, it was perhaps the underdog Huawei that caused the biggest stir by unveiling their Ascend D, which is a quad core smartphone that they consider to be the fastest handset around.

It's not all about tablets and smartphones though, because one of the highlights of the mobile gadget world for this year so far looks like being the great little PlayStation Vita. This offers the ultimate in handheld gaming on the go, complete with a 5-inch touchscreen and rear touchpad that allows fans to enjoy the best that their games have to offer, as well as Bluetooth, Wi-Fi and optional 3G connectivity too. Awesome!

Joe Linford contributes on behalf of www.broadbandgenie.co.uk, the place to research the latest mobile gadgets such as the iPhone 4S. Follow this link for the best deals

There are a few like Dish Network Georgia among other sites.