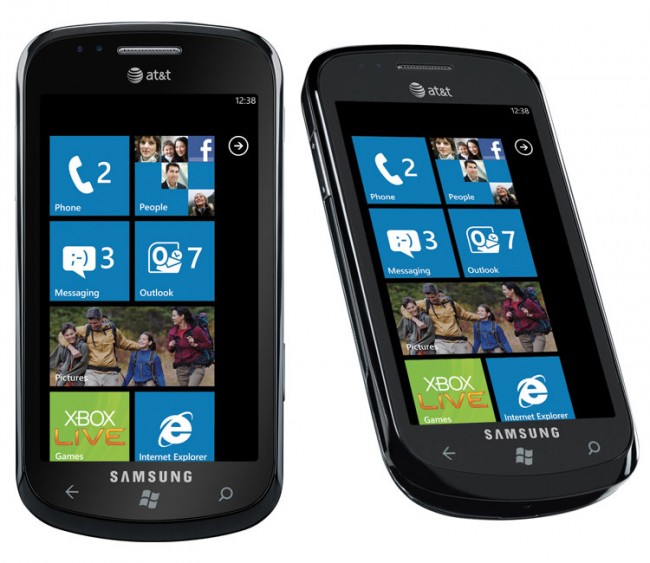 Android phones vs windows phones - and the winner is...?

Jay Gory
2012-02-08 07:33:20
comment article
I remember back in 2000 and ... something when Microsoft was the big ugly monster, Yahoo following shortly after and Google was just stepping out of the garage, and even Apple, while being an old company already, sales-wise was still in its baby shoes; the underdog was my choice in everything. So google and...well, okay, I seriously couldn't afford a Mac. But if I could have, I would have. Simply because Microsoft was a big ugly monster.

Now, at least to me, Google has become way bigger and uglier than Microsoft ever managed to be.

I do understand I have yet to say a word about the Android and windows phones in particular. However, I think that the decision between the two is only half way about what they have inside them, the other half IS the BRAND and what people blindly or with a reason think of them.

But okay, let's get to the operating systems now.

About a year ago my brother had an old HTC phone with windows operating system. It seemed slow and for some reason my brother wanted to switch his phone to a lot cheaper LG (I think) with Android OS. Okay, understandable. Android has lots of apps you can install and also you can really customize it a lot.

However, lately I have started hearing the same stories from different sources. Android phones have a good platform, definitely. It is highly customizable, it's can be quite fast, it's offered by google (as mentioned before, can be a bonus for some). Windows phones are not that customizable, they are offered by Microsoft and ... they are WINDOWS. You know, the extremely buggy system we have all gotten used to.

But that's not the whole story. More and more people have started to complain that Android has a lot of bugs as well. And if you actually want to do something with it, you first need to download all the apps individually. Without any apps it's an empty phone. And in case of windows, however, people actually like the fact that while you can still download different kind of apps for it, you don't actually need them. When you get your windows phone, you have everything important installed already. I believe that's definitely an important thing to think about.

Not a very techy look at the topic, but...we can find the techy information elsewhere, this is techdonk info, after all.

And just to add, I myself am still an old-school phone owner, no smart phones for me. I might think about some kind of ipad alike touchpad, but phone-wise, I'm good with just calls and sms service for now.

There are a few like Dish Network Colorado among other sites.