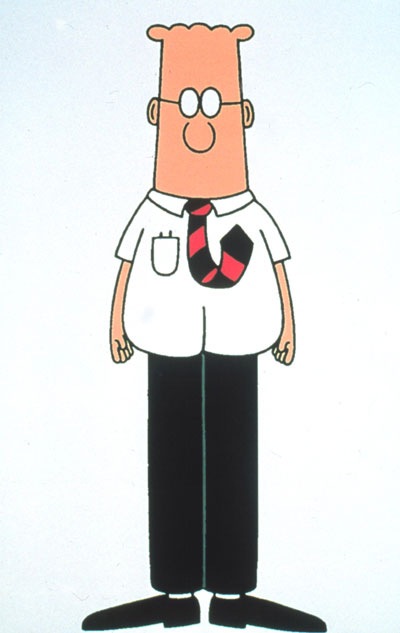 Jay Gory
2014-01-29 01:44:30
comment article
Scott Adams, the creator of Dilbert comic strip is the keynote speaker for IBM Connect 2014, he's taking the stage on Tuesday, January 28, 2014. Scott Adams is also the author of a number of works in business, satire, commentary as well as general speculation. His comic strip Dilbert started to gain popularity during the 1990s in America, during the downsizing period. He has a Bachelor of Arts degree in economics from Hartwick College as well as MBA in economics and management from the University of California, Berkeley. After studies he worked in Pacific Bell, a telephone service company in California where he encountered many personalities who later became the inspiration for many of his characters in Dilbert comic strip.

At IBM Connect 2014 he will be sharing his experiences and knowledge of how his failures have contributed to his success. As a backdrop, he will be illustrating it using his book, How to Fail at Almost Everything and Still Win Big.

In addition to Scott Adams, IBM Connect has numerous known and not so known featured speakers, such as Dave Lavery, Mark Fidelman, Beverly Macy, Tom Smith and many others. For full list of speakers and sessions you can find from the player a few lines lower.

The conference will be taking place in Orlando, Florida, from January 26th to January 30th.

There are a few like Dish Network Arizona among other sites.