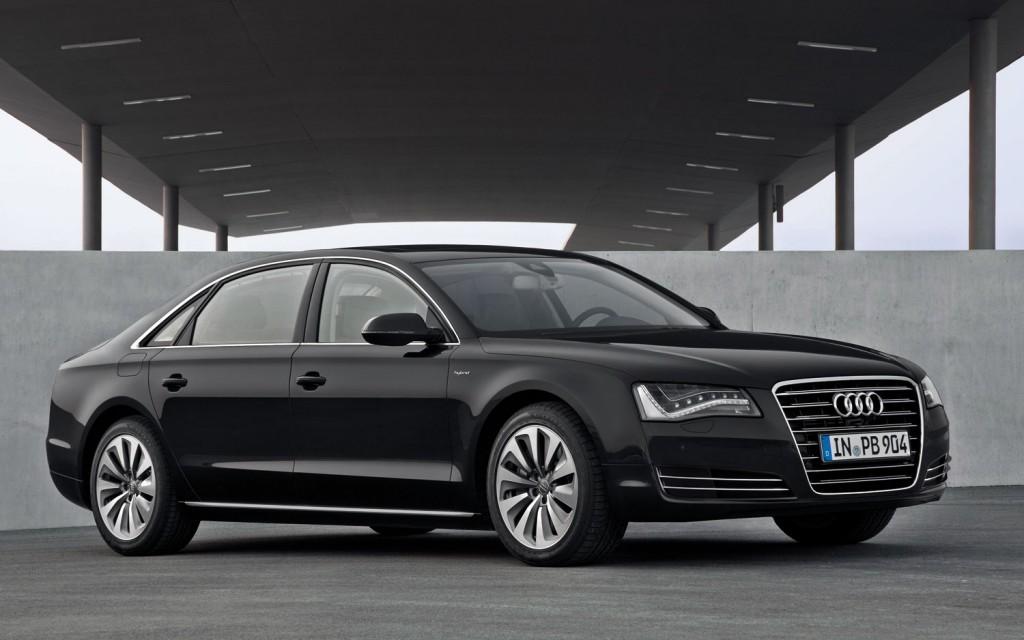 Green Cars, Where are We at? A Look at Eco Friendly Cars

Jay Gory
2014-02-20 10:37:01
comment article
Green cars are more than a concept, they are the future and if you still have not given it some thought, maybe you do not belong. Pollution is not a scare, it is a reality. Huge ice shelves at the Polar region are melting due to the increase in the average temperatures. These rises in temperatures take place due to the carbon dioxide blanket, which smothers the entire earth. Reduction in carbon dioxide levels would bring down the temperatures again one hopes.

Therefore, we design the green cars, ones that will not spew out menacing fumes that would pollute the atmosphere. Another danger caused by pollution (I am sure you understand that there are many aspects to atmospheric pollution) is the onset of diseases like asthma, lung cancer, emphysema, heart disease and chronic obstructive pulmonary disease.

Green cars
Green cars depend on solar or electric power for propulsion. While hydrogen cars are available, they have not caught on due to practtical considerations. The broad categories are as follows.

NASA Shows the Way
NASA conducted an actual study of 10 of their employees to determine what the change is when one changes the type of fuel. These employees drove electric cars for the entire period. The average amount of carbon dioxide released by ten automobiles for annually amounts to 60,000 pounds. Driving electric cars eliminates this. They pay an average of $49 per month for the electricity, which is good.

Chattanooga: An inspiration
Chattanooga, Tennessee Volkswagen manufacturing unit inspires next generation car manufacturers with their efficient and clean production techniques. It has a solar array placed in a 65-acre field that produces solar power enough to meet 12.49% of the energy requirements of this car-making unit. About 50% of the power already comes from hydro and nuclear energy.

Now if we compare this to the carbon footprint got for manufacture of the car one would see that we reach an approximate figure of 719 kg per £1000 expenditure. Decidedly, many manufacturers are eco-conscious and like to keep carbon emission within limits. Their cars may not show a value as high as this.

Adopting Eco Friendly Measures
Many car owners trash their cars after they have driven for a year or two. This adds to the carbon footprint. Regular check ups and tune-ups will improve performance and life. An average car battery will last for 6 years. Extreme weather conditions will shorten the battery life and sometimes one has to replace it within 10 months itself. Running the air conditioner or not turning off the headlights when the car is not running will drain the battery fast. Make sure that you run the car for at least half an hour to give it time to charge up the batteries.

Switching to an electric or at least a hybrid car will reduce the emission levels significantly. Green cars, where are we at? The answer is obvious, isn't it, a long long way to go before we can go to sleep.

There are a few like Dish Network Florida among other sites.